Become a tester
Data-driven Design with

The Economist Group (TEG) are a premier media company, with a long history in publishing that stems from their flagship title “The Economist”. With offerings including newspapers, magazines, conferences and digital services, their business is diverse and growing.

Launching new products into new markets provides a range of opportunities, but in order to uphold the quality expected by TEG, it was vital to ensure that their choices regarding design and direction resonated strongly right from the start.

When serving new audiences, the TEG design team had to ensure their websites and components were attractive, yet functional and on-brand. But how do you know your design is on track when you don’t know your market yet? Or the customer persona? After all, with no previous experience to draw on, they were blazing a new trail for the company in terms of design.

Design is very much driven by internal discussions, however these could often happen in isolation from end-users.

When conversations happen with designers and teams before research has been done they are isolated from the end user, a situation which leaves them open to imprinting their own thoughts onto a project rather than what users may actually want.

To overcome this a data-driven approach to decision making is required. TEG recognised the need to obtain design feedback and engage with users as early as possible to ensure they were on-track in their decision making and avoid costly mistakes in the long term.

Like many companies faced with the same problems, TEG turned to user research to provide the answers to their questions and validate their ideas. User research is often seen as an expensive task, involving multiple companies, paying individuals lots of money for replies and taking a long time to happen. To overcome the above problems and get everyone on board, TEG needed to find a solution that was cost effective, fast and easy to use.

User research can often get push back because there’s a perception that it costs too much or takes too much time.

Finding a low cost, low effort tool was the challenge set before TEG, and it was here that UsabilityHub became their go-to for getting actionable information. Our low-cost model made it possible to set up a test and get data in minutes, meaning it was no longer necessary to rely on assumptions for explaining themselves.

For TEG, the questions they needed to answer were easy to measure with a range of tests, which gave confidence to then move forward with a decision. The below test helped identify which aesthetic resonated more with their audience ensuring their landing pages were clear and appealing. 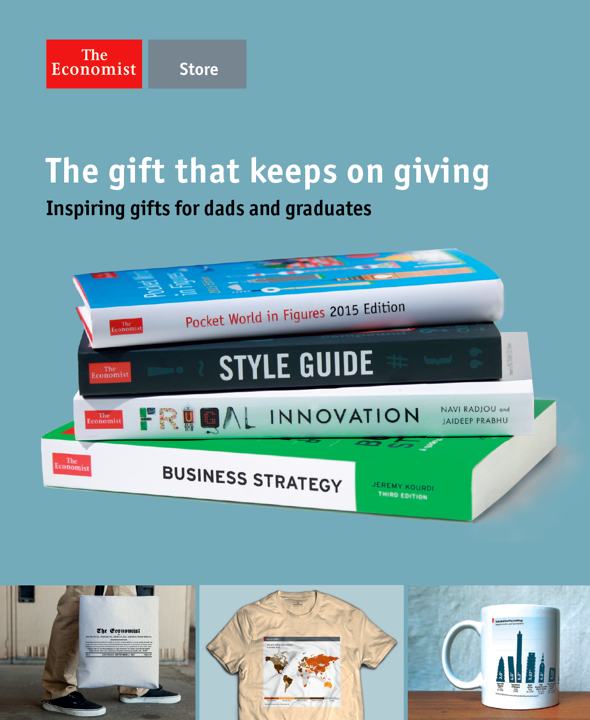 OPTION A
Preferred by 72% of people 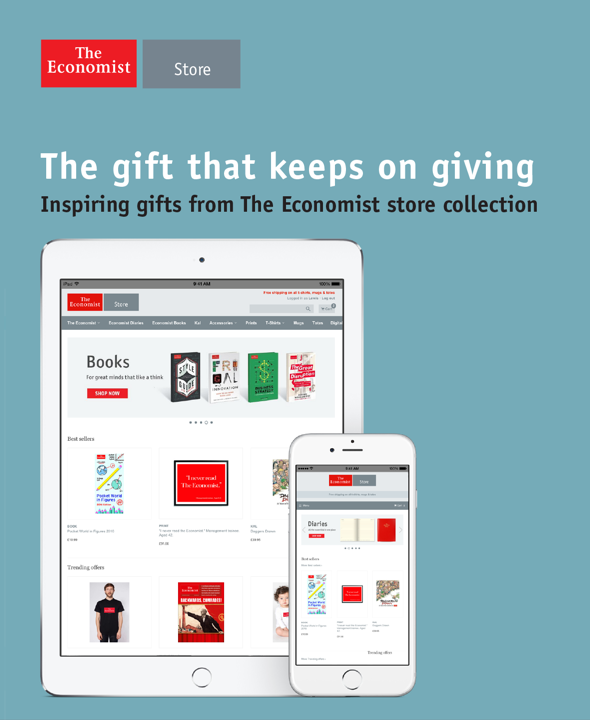 OPTION B
Preferred by 28% of people

By testing small design pieces before they went live, TEG took the worry out of the design, meaning any contentious design choices were solved through user data rather than leaving it to opinion.

When TEG originally started using UsabilityHub, they saw it as a tool for their designers to use. However the ease of use and cost-effective nature started to draw other parts of the business into conducting research, including the marketing and product teams.

Importantly, this encouraged TEG to start asking questions before being locked into decisions, setting a habit that enabled them to easily validate ideas before they were put in place. This is a practice they would continue to take forward in the future.

Having data at their fingertips gave teams greater confidence in their decisions, less arguments and greater stakeholder buy-in. This saves time, money and most importantly lets teams get on with work they would rather be doing instead of sitting around in meetings.

As TEG has matured in their use of UsabilityHub, they’ve also found that previous research gets shared around on new projects and teams, meaning even quicker decisions can be made in the future and further increasing productivity.

If you’d like to see how UsabilityHub can help your business, reach out to us at sales@usabilityhub.com.